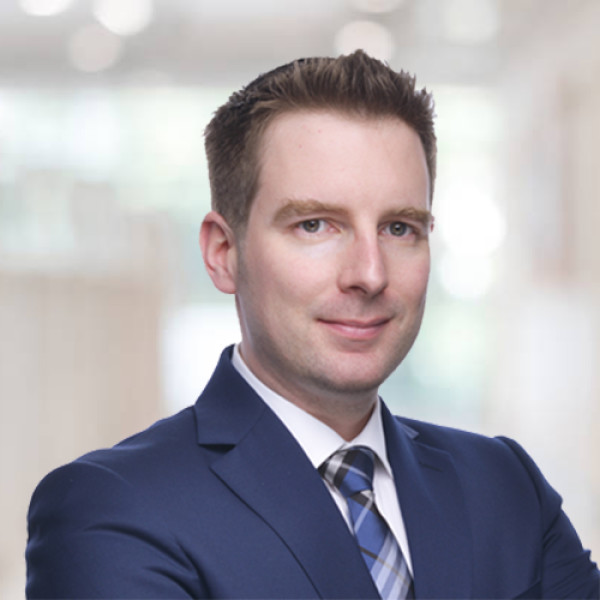 Cameron is an experienced litigator who has successfully represented clients in a wide array of disputes, with particular knowledge in employment law.

He has appeared in a number of different courts and tribunals, including the High Court, District Court, Employment Court, and Employment Relations Authority, but also has extensive experience in securing pragmatic and cost-effective resolutions both in mediations and in direct negotiations.

After graduating from the University of Auckland in 2012, Cameron developed his advocacy skills in a barristers’ chambers in central Auckland, during which time he assisted on a number of high-profile cases, including being a part of the defence team in a six-week  murder trial which resulted in an acquittal.

Since returning in 2018 from a period of working in Japan, Cameron worked in a leading regional law firm on a large number of employment disputes and represented a broad range of clients including employers ranging from small businesses to large corporates.

Practice areas
Litigation
Employment
Criminal
Health and Safety
We contacted Cameron Fraser regarding some complex employment matters. From the very beginning we found Cameron to be pragmatic, transparent, and meticulous. He always provided great advice and guidance throughout what was a very stressful time and delivered the best possible outcome for us. His fees were also very fair. The rest of the friendly team have always been welcoming. We have already referred Cameron and would be very happy to recommend him again for his outstanding services.

Never miss an update, sign up to our newsletter