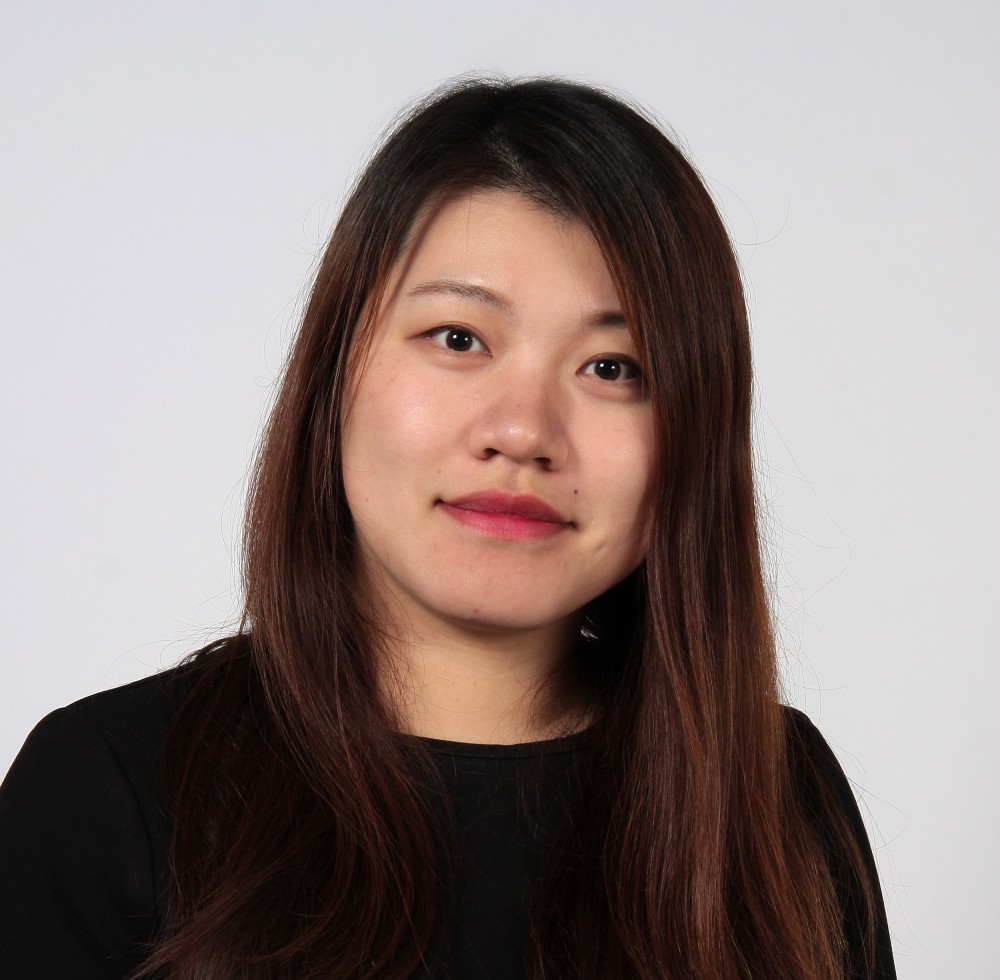 The breakdown of relationships can be messy, but things get more complicated when there are children involved. Angela Li, a solicitor at K3 Legal, says that it is quite common for one parent to attempt to take a child overseas without the knowledge or consent of the other parent when relationships end.

This is especially true when parents have immigrated to New Zealand and one parent wishes to return to their home country after the relationship disintegrates. This is why Li reminds that acting with urgency is paramount in these situations.

“There is essentially nothing to physically stop a child being removed from New Zealand without consent, therefore it is very important that as a parent you act fast if you have concerns that this might be a risk,” she says.

“A child, especially an infant or a toddler, would have no say when he or she is removed by a parent to another country. Once a child is already removed from New Zealand, the process of having that child returned to New Zealand can be particularly difficult and costly and will also depend on which country they are in,” she says.

New Zealand is a signatory to the Hague Abduction Convention, an international treaty that provides a mechanism to return a child abducted by a parent from one signatory country to another. However, the return process is not easy and, in some cases, near impossible, such as when a child is taken to a non-signatory country.

Li says that parents who have concerns about their children being removed from the country without consent should follow three steps as soon as possible.

Whether or not the passport is in the suspecting parent’s possession, they may apply for an order from the Family Court to prevent removal of the child from New Zealand, which is the second step. If the order is granted, a border alert needs to be issued through Interpol so that they will be alerted if a child is boarding any aircraft or ship and may be stopped.

An Order Preventing Removal of Child from New Zealand (OPR) can be understood as a warrant issued by the Family Court to prevent the unauthorised removal of a child from New Zealand, with the intent to defeat another person’s claim or right to custody, or access to the child. Hence, to apply for an OPR, there has to be an application for a Parenting Order or an indication that one will be made, as required by section 77 of Care of Children Act 2004, she says.

“If you genuinely fear that your child will be taken out of New Zealand without your consent, to defeat potential parenting orders from the court, you should apply for an order preventing removal,” she says. “You need to keep in mind that having possession of your child’s passport alone is not secure. In New Zealand, only the consent of one parent is required for a child’s New Zealand passport application, so it is possible that the other parent may apply for a new passport for the child and still leave the country without your knowledge. Therefore, obtaining an OPR from the court is the safest option.”

An OPR may be applied for on notice or without notice, she adds.

An OPR application made without notice will be granted when the Family Court is satisfied that a delay would be caused by making the application on notice or might entail serious injury or undue hardship, or risk to the personal safety of the applicant or any child of the applicant’s family, or both. Considering the urgent nature of these applications, decisions for such applications tend to come out on the day, or by the following day.

In addition to obtaining an OPR, concerned parents may also seek for any passport of a child or children to be surrendered to a thirty party, such as the lawyer for the child. They can also ask the court to order that no further New Zealand passports to be issued in the child’s name. If the child is entitled to a foreign passport, the relevant embassy should be notified of the situation.

If there is a genuine concern of a flight risk, steps should be taken immediately. Legal advice is taken from the outset to ensure the correct documents are filed to avoid unnecessary delay, she says.

To speak to our team about separation, or any aspect of family law, get in touch with Angela on 09 366 1366, email angela@k3.co.nz, or simply fill in the form below and we'll get back to you.