THE CHANGING FACE OF FAMILY LAW 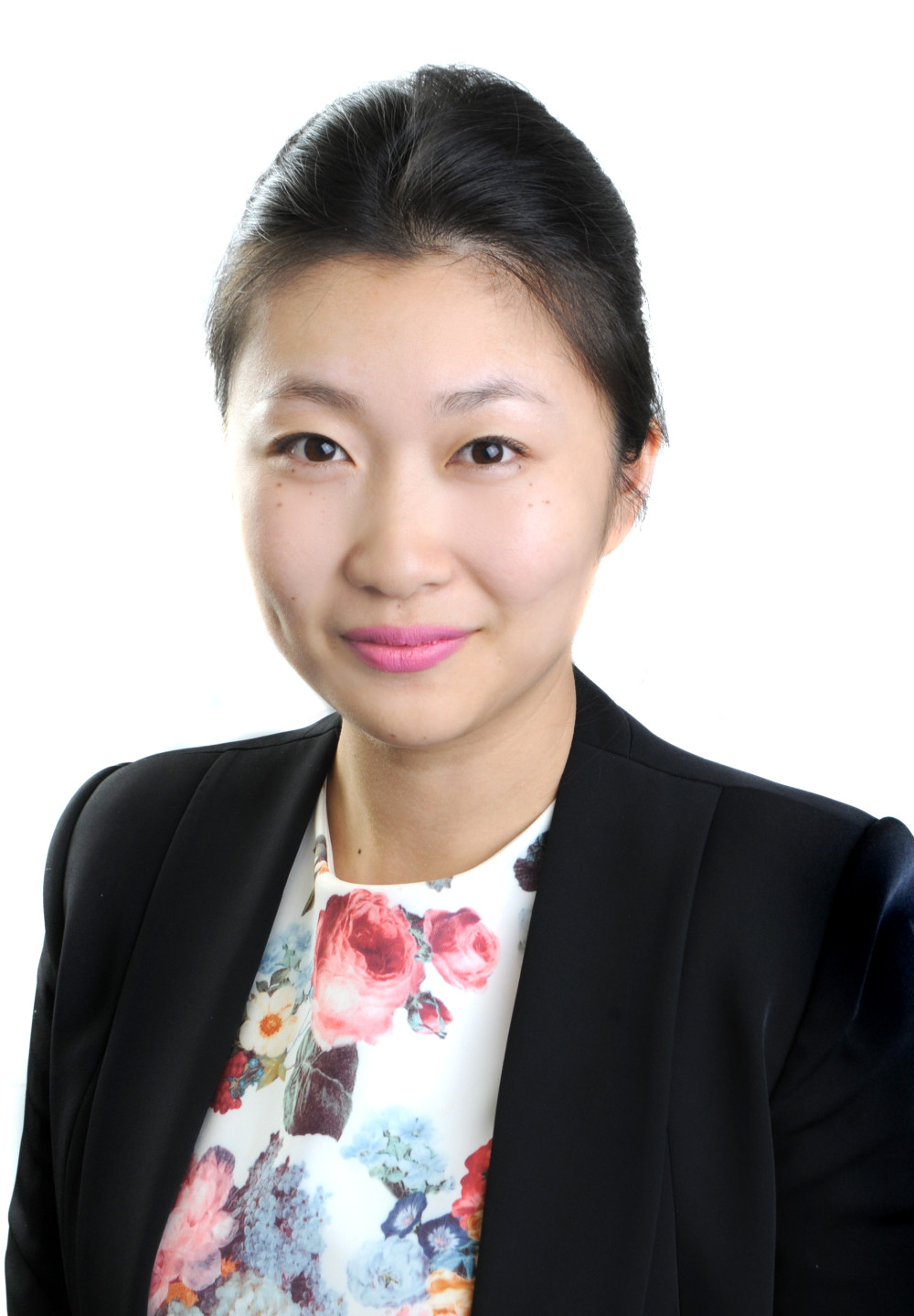 The Property (Relationships) Act 1976 (PRA) is currently the main piece of legislation governing relationship property in New Zealand. But Margaret Chen, Director at K3 Legal specialising in family law, notes that in the last 40-odd years there’s been a shift in cultural mores that have left the law outdated.

“Some changes were made in 2001, the essential laws remained the same,” says Chen. “But over the last few decades there’s been a shift away from marriage towards de facto relationships, separations and re-partnering. The effect is that current legislation doesn’t necessarily reflect what the general public might expect from a fair division of assets.”

Accordingly, the Law Commission undertook public consultation between October 2017- February 2018 and prepared a Preferred Approach Paper for recommendation to the Government.

Additionally, the New Zealand Law Society has met with members of the Law Commission group for detailed discussions. On 13 December 2018, its response to the Preferred Approach Paper’s questions were released. A number of points of difference remain between the two organisation’s conclusions.

Both organisations agree that the PRA should apply to all marriages, civil unions and qualifying de facto relationships.

“Additionally, the recommendation suggests amending the meaning of de facto relationship in the legislation so that the definition is less ambiguous,” says Chen.

“The Law Commission proposes that if the family home is acquired before the relationship, only the increase in the home’s value during the relationship should be shared equally,” says Chen.

“This would be a considerable shift away from the current 50-50 split for family homes whenever acquired.”

However, the Law Society has suggested an alternative, notes Chen. Their proposed reforms would stipulate that the family home is still relationship property, irrespective of when it was required. Added emphasis for adjustments would be factored in to account for what was owned by each spouse or partner when the relationship began, in order to prevent any unjust outcomes.

“Additionally, it would promote greater education and use of contracting out agreements for individuals who want a different regime,” says Chen.

FISA is a completely new option proposed by the Law Commission, designed to address spousal maintenance and economic disparity issues.

“It’s designed to apply in a number of situations – where the parties have a child together, or the relationship was 10 years or longer,” says Chen. “It’s also for situations where either one party ‘sacrificed’ their career in order to make contributions to the relationship, or where one party was able to advance their career as a result of the contributions from the other party.”

In keeping with this spirit, it’s been proposed that a formula is designed for FISA and for it to operate in a similar manner to the current Child Support system.

“This would essentially mean that support is automatically provided for the relevant partner,” says Chen. “It could be contested if there’s a valid reason, but otherwise it would be the default option.”

Additionally, there are suggestions that FISA payments could possibly be monitored through the Department of Inland Revenue.

There is also general agreement from both the Law Commission and New Zealand Law Society for the amendment of the section covering compensation for property disposed of in trusts, helping prevent assets from being concealed or sheltered during division.

“This would give the Court broader powers, such as ordering compensation, distribution of capital, varying terms of the trust and resettling trust property in more flexible circumstances to achieve a just outcome,” says Chen.

One of the goals of these suggested reforms are to better place the children’s interests at the forefront of legislation. Much of this is centred around minimising disruption to their routine; e.g. the primary caregiver potentially retaining the family home, and the children’s needs being factored into the division of property.

“The Law Commission proposes for children’s interests to be a primary consideration under the PRA,” notes Chen. “Primary caregivers of minors or dependent children should also continue to occupy the home for a period after separation.”

“Basically, they are of the view that there are different ways of addressing children’s needs in other statute than to have these needs factored into relationship property division,” says Chen. “Their reasoning is that the PRA concerns property entitlements of adult partners at the conclusion of a relationship.”

Both the Law Commission and Law Society agree that a Family Court Rules committee should be established and comprised of experienced senior family law practitioners, to develop procedural rules and provide guidance on the PRA.

Chen is favour of updating the current PRA, but she notes that it is unrealistic to expect the proposed changes to come into effect anytime soon. The Law Commission has indicated it will present its final report to the Government sometime this year.

“The Preferred Approach Paper will likely be amended following the comments from the Law Society and there may well be ongoing discussions between the two,” says Chen. “Ultimately Parliament will need to decide on whether any of the proposals will take effect.”

Moving forward, Chen is also supportive of repealing the existing act and implementing a new one, though she concedes it will be more time consuming.

“Amending all the of the necessary sections would be tricky and convoluted, so there’s considerable merit to creating a new Bill instead,” says Chen. “It does mean a lengthier process, because draft Bills need to be drawn up and reviewed. However, given the changing societal attitudes around relationships, we need to have laws that better reflect them in place.”