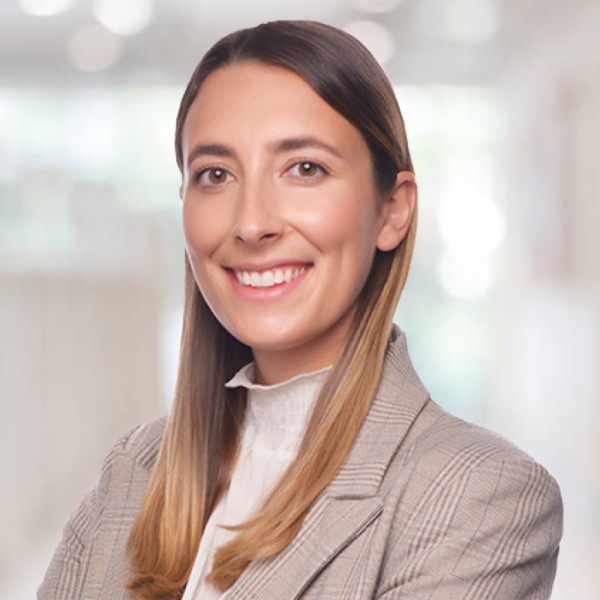 As part of K3 Legal’s business team, Evie has an interest in commercial, regulatory, consumer and privacy law.  After her admission in 2017, graduating from Waikato University (hons, first class, with a second major in psychology), Evie started her career in a large law firm, progressing quickly to work on a range of large and detailed matters.

Since joining K3, Evie has assisted clients with various commercial matters, including shareholder agreements, contract disputes, franchise arrangements, and mergers and acquisitions.  Evie is also experienced in advising on supply agreements, terms and conditions and policies and is well placed to assist with such matters.

BEHIND THE SCENES FOR SIX60 AT EDEN PARK

HOW TO DEVELOP TERMS OF TRADE FOR YOUR BUSINESS

Never miss an update, sign up to our newsletter